Pastor David Wicks Jr. and his wife Liz have been serving with us since June, 2014. 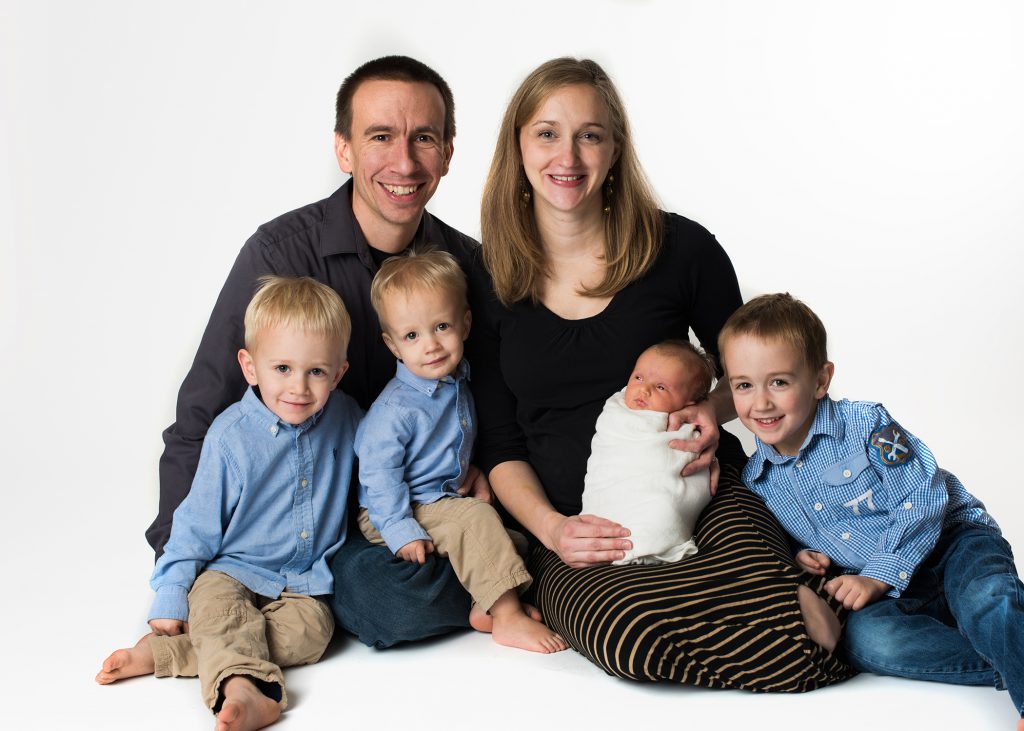 Liz and I were were missionaries in the Philippines from 2005-2010 and have a heart for missions and for the church fulfilling the Great Comission. I have a Master’s degree in counseling (2014) from Briercrest Seminary, a BSc. from Simon Fraser University (2003), and a diploma from Eston College (1997). Liz has a degree in missions and community health from Elim Bible Institute in the USA (2005). I guess I am most passionate about living a life that honors God as my creator and living in a way that is obedient to His purpose for placing me on earth. I can’t think of a higher calling. I guess that is why I studied counseling. How can I help myself and others to live life well, as God intended? Here’s some questions that were put to me a few months ago that will help you get to know me a bit: